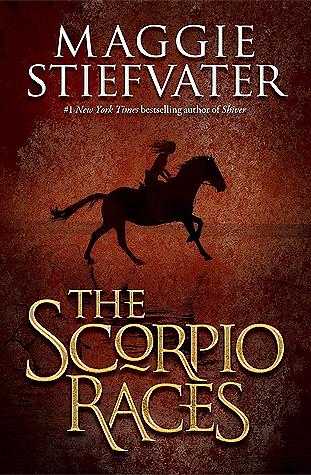 It happens at the start of every November: the Scorpio Races. Riders attempt to keep hold of their water horses long enough to make it to the finish line. Some riders live. Others die.

At age nineteen, Sean Kendrick is the returning champion. He is a young man of few words, and if he has any fears, he keeps them buried deep, where no one else can see them.

Puck Connolly is different. She never meant to ride in the Scorpio Races. But fate hasn’t given her much of a chance. So she enters the competition — the first girl ever to do so. She is in no way prepared for what is going to happen.

They came in with the tide. The moon illuminated long lines of froth as the waves gathered and gathered and gathered offshore, and when they finally broke on the sand, the capaill uisce tumbled onto the shore with them. The horses pulled their heads up with effort, trying to break free from the salt water.

It’s been years since I’ve read a novel with such a large emphasis on horse care and riding. As a competitive horseback rider, I’ve suffered through a surprising number of painfully inaccurate and severely unresearched horse-driven books.  Fortunately, I can attest to the author’s thorough knowledge on the subject, and the absence of frustratingly blaring errors was greatly appreciated.

The writing was beautiful and was most evident through the world building.  The setting and premise were very thoroughly and thoughtfully crafted, from the deadly, horse-like capaill uisce to Thisbe and its inhabitants to the races themselves.  The dialogue, descriptions, events, etc. are so strikingly realistic that you feel as if you’ve been transported to Thisbe and are living alongside the characters as the plot unfolds.

What it’s like is a battle. A mess of horses and men and blood. The fastest and strongest of what is left from two weeks of preparation on the sand. It’s the surf in your face, the deadly magic of November on your skin, the Scorpio drums in the place of your heartbeat. It’s speed, if you’re lucky. It’s life and it’s death or it’s both, and there’s nothing like it.

Instead of focusing primarily on the Scorpio Races, the novel instead diverts attention to the host of motivating factors that contribute to an individual’s decision making.  Furthermore, each character portrayed a unique combination of traits, beliefs, and backgrounds, and Stiefvater successfully established two sharply contrasting voices for the novel’s two, first person narrators, Puck and Sean.

Sean Kendrick immediately stole my heart (and amazingly managed not to trample it shortly thereafter).  Sean’s significant experience with both horses and the capaill uisce may have played a small role in my infatuation…  Less superficially, however, he’s one of the few YA love interests that avoids the stereotypical pitfalls of acting like a complete ass simply because he can, suppressing all emotion with icy, forlorn silence, an excess of emotion that rivals that of their PMSing girlfriend, or an adaptation of some form of a hero stance.  Most striking was his humility, which went hand-in-hand with his willingness to fade unnoticed into the background, a silent observer rather than an active participant.

My heart ached for Sean at the conclusion of the novel, and there were quite a few tears shed.  While somewhat predictable, the ending was in no way any less heart wrenching and inner turmoil evoking.  I don’t want to say more for fear of introducing spoilers, but it was an emotionally-taxing rollercoaster.  All I can say at this point is: well played, Ms. Stiefvater, well played; you’ve been officially promoted from author to professional and unexpectedly ruthless heart wrecker.

My only complaint was the notably slow pacing.  It wasn’t until the final 75-100 pages that my thoughts stopped wandering and I was able to fully concentrate on the book (although this might have some slight correlation with my poor multitasking abilities).  Irrespective of my talents in this department (or lack thereof), after reading purely the summary and a handful of reviews, I automatically expected the plot to be laden with heart-pounding twists and turns alongside constant, unrelenting action.  While very few, if any, of my original assumptions proved to be accurate, the book nevertheless had a certain attractive quality that immediately drew me in – more of a slow burn rather than a flashy, spastic plea for attention.

2 thoughts on “Review: The Scorpio Races” 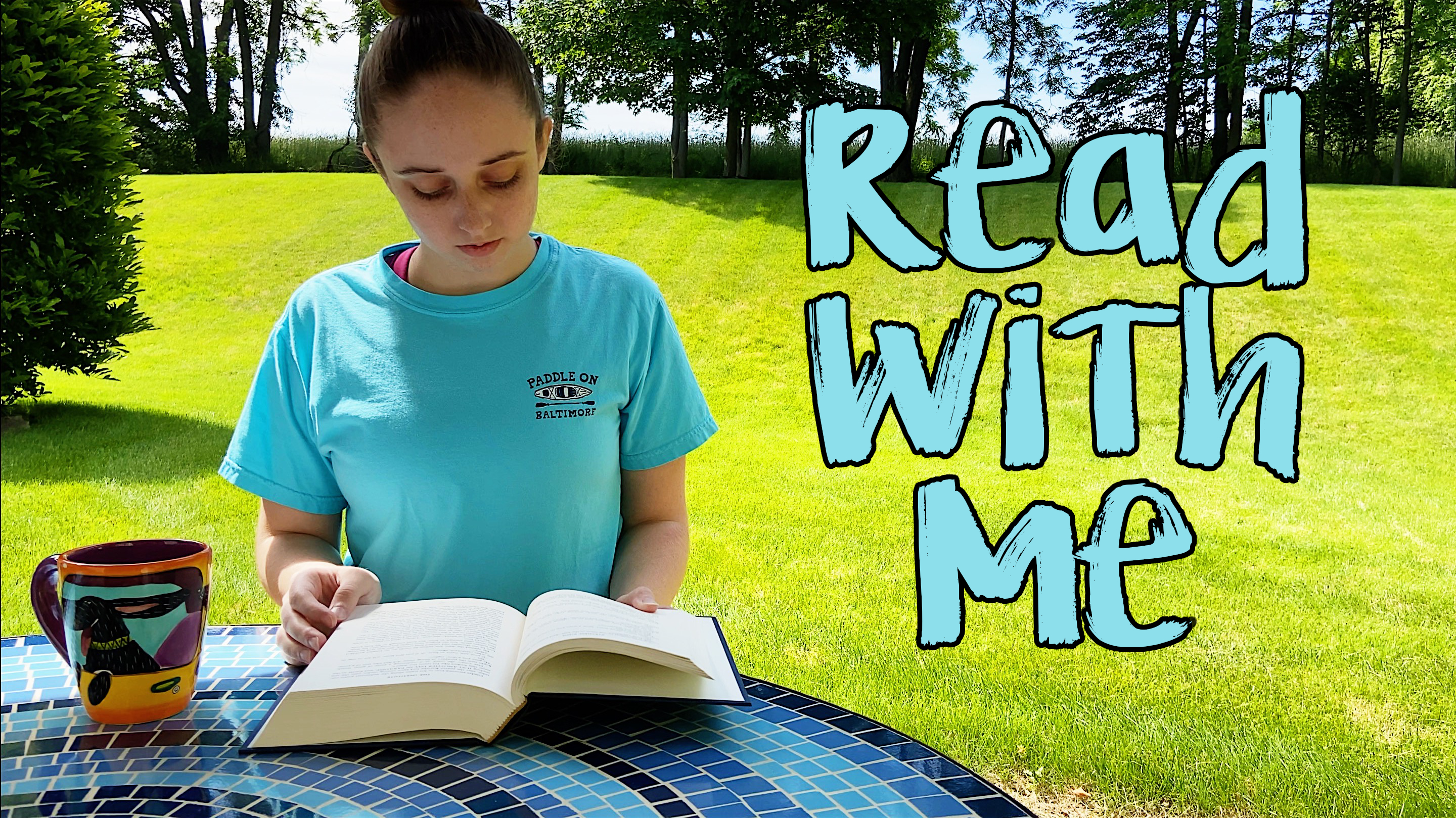